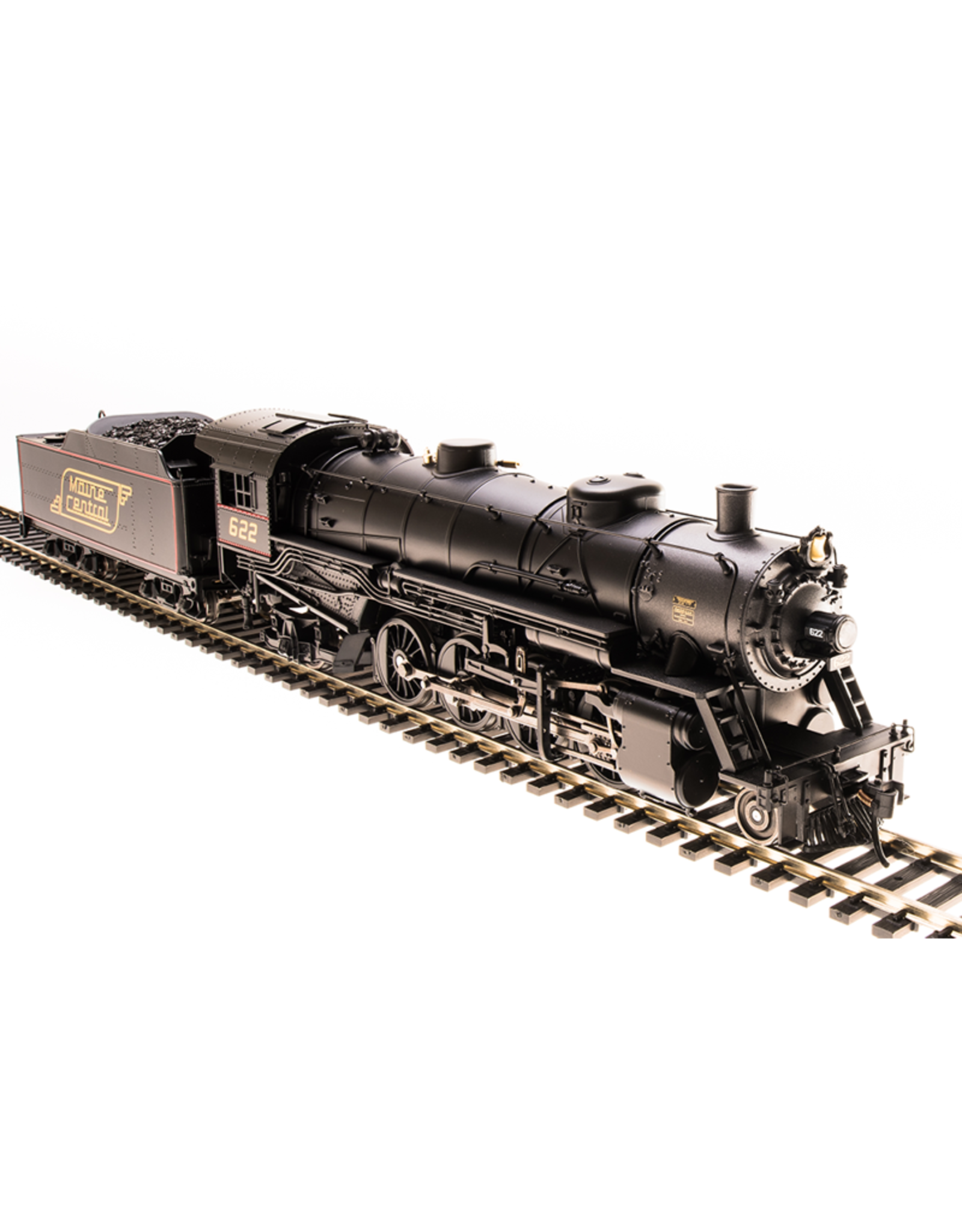 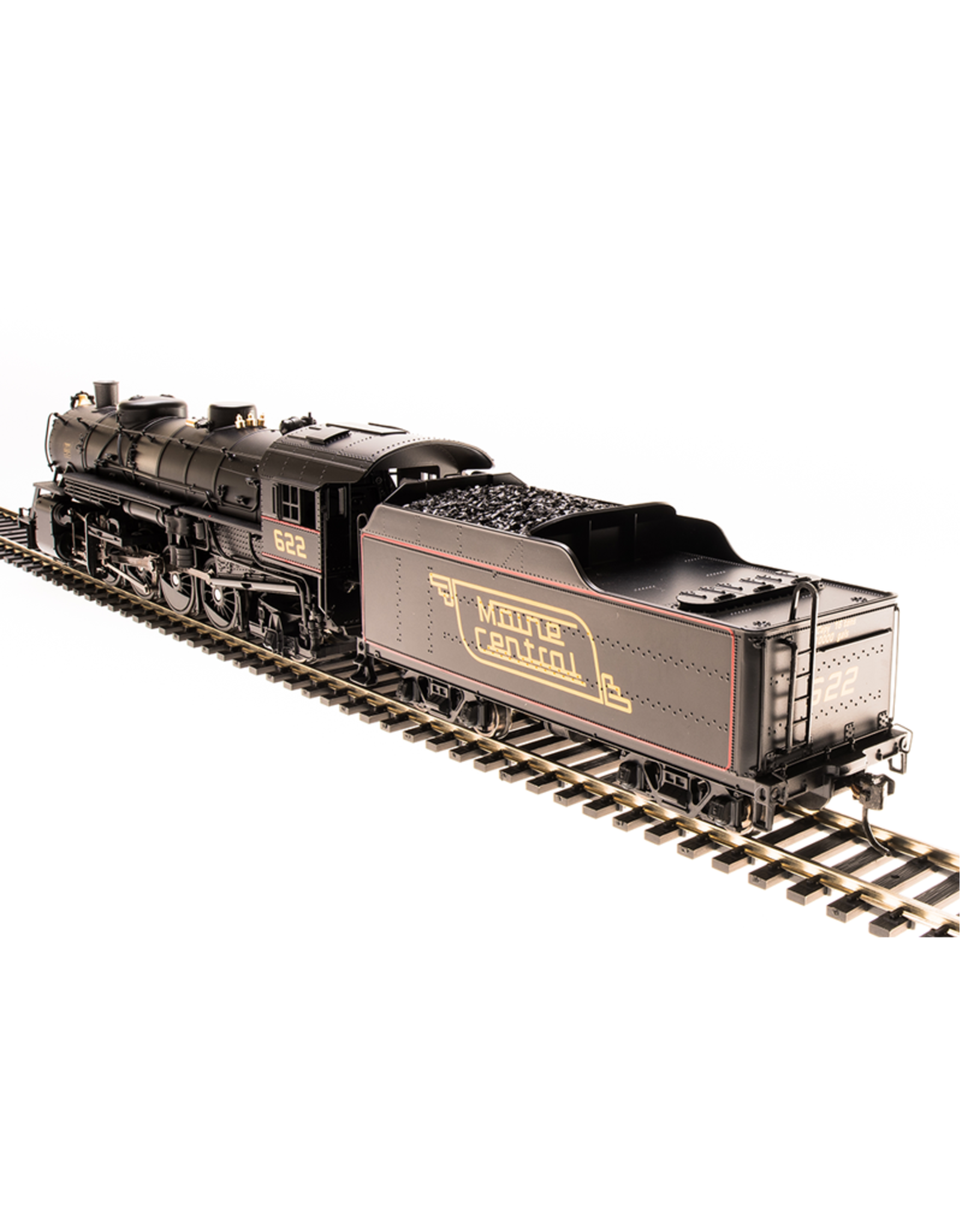 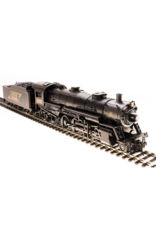 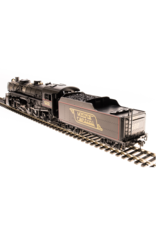 For the first time in the Paragon3 series, BLI is bringing out the USRA Light and Heavy 2-8-2 designs, commonly called Heavy Mikados and Light Mikados.  There were 233 original USRA Heavy 2-8-2's built plus another 957 copies, covering 23 railroads.  It was an extremely successful design. The USRA Heavy Mikados used pretty much the same running gear as the Light Mik's, but the boilers were 10 inches larger in diameter and they had larger cylinders as well. Tractive effort was about 10% higher for the heavy 2-8-2's.

BLI's models follow the original designs closely.  Railroad specific variations are not modeled on these locomotives.  In most instances we offer two locomotive numbers for each railroad, and we are offering a painted model (black) with no lettering.